Publication of Scientific Article in the prestigious journal of “The Journal of Planning and Budget”.

In order to achieve Sustainable Development Goals (SDGs) in Afghanistan – Goal8: Decent Work and Economic Growth”, Kateb Research Center has published an original article entitled “The Long-Term Economic Effects of Structural Budget Reform Emphasizing the Rationalizing the Composition and Size of Government in Iran (Systemic Dynamics Approach)” in the prestigious journal of “The Journal of Planning and Budget”.

It is worth mentioning that this original article was written by Dr. Dawood Yousufzai, a researcher at Kateb Research Center. 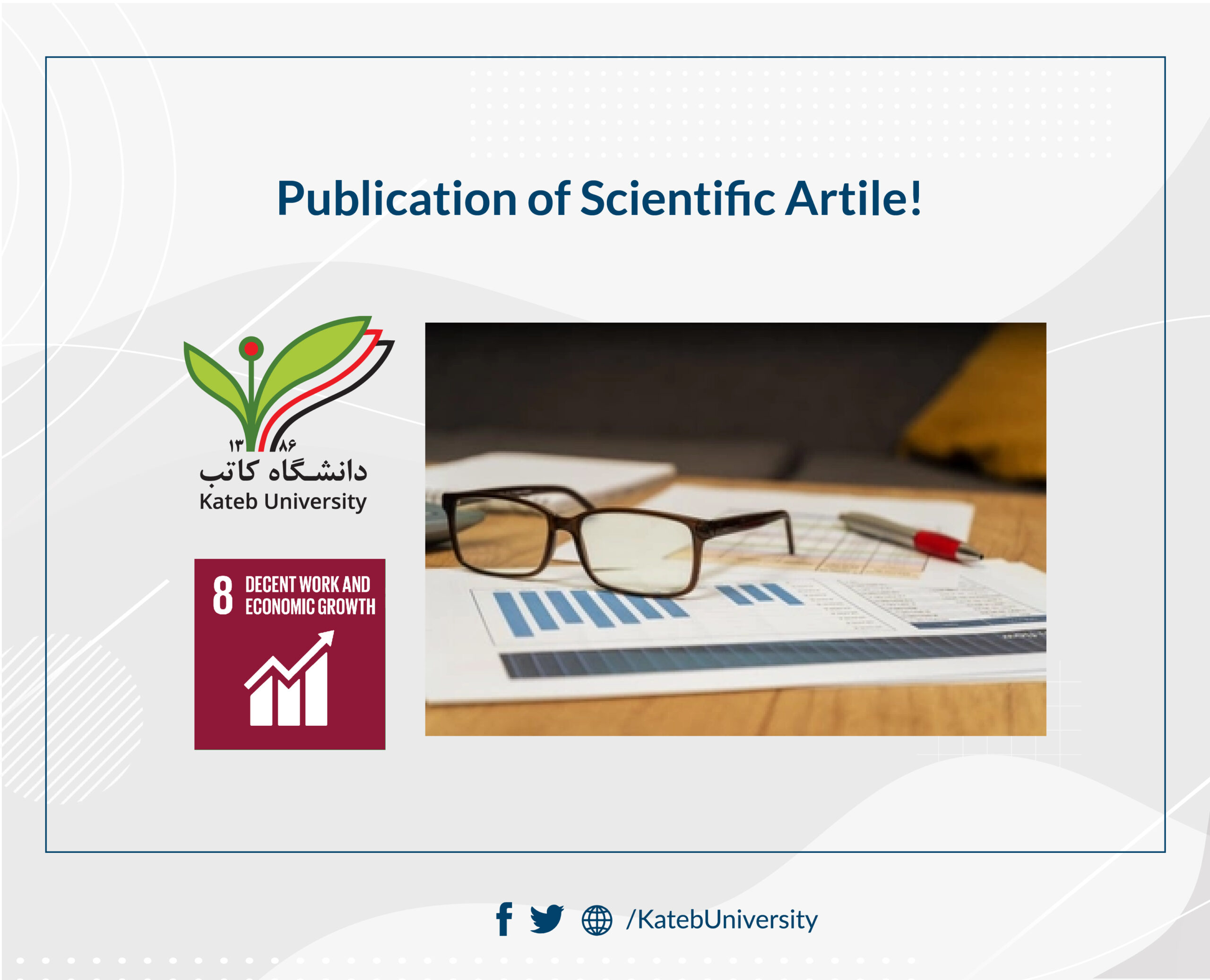